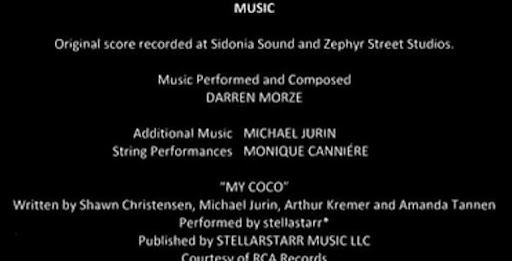 The Main Aspects of Film Translation

Doing translation for films are connected with different categories. First, the translation of all the written material, including articles and scripts is done. Second, dubbing and subtitles are created, which could be in many languages if the film is released internationally.  Finally, the reviews, marketing material, and synopses are translated.

Documentary and film makers usually work with translators while dealing with the foreign market for their film or documentary. Articles and interviews are also included here that creates the pre-production research. Sometimes interpreters get involved in the process and the site stages during the production process.

Dubbing and subtitling are the major parts of films to the audience and territories. In dubbing, the audio track of the film is changed to hear the characters speaking in other languages. Subtitling means to put the written caption in another language are the screen bottom, which is synchronized with the dialogues.

It requires hard work as well as a dedication for film translation. While doing with dubbing, translators create a script on the basis of the script used in the SL, which must be synchronized with character’s movement and actions. Moreover, the translator needs to consider the culture of the target market to avoid taboos and tradition violations.

Some translation opportunities are also found in the post production work. Transl 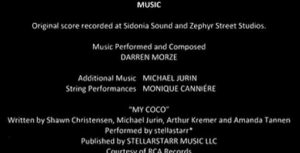 Though the entertainment translations require accuracy and efficiency to increase the customer base, there are many translation agencies working in this field.

Subtitling is more straightforward, the translator must have a deep knowledge of the cultures and words to be used to convey the original meaning.

While translating films, each country has different requirements. The core modes are the subtitling and dubbing, but the choice depends on the source and target cultures, the cost, traditions and circumstances, and the type of which the audience is used to.

Many international films come from English countries such as the US and the UK. As these countries import films themselves, whatever the foreign film shown in the country use subtitles over dubbing. In the UK, the majority of the shown films are from the US so the translation is not an important issue for them.

Film translation is difficult. Even a simple conversion requires accuracy of the target words used. Subtitles must conform to the speed and time limitations. The number of characters to be displayed to the viewer is limited. At the same time, the subtitles must be synchronized with the sound and characters on the screen.  The texts used while dubbing should be as long as the original one.

Subtitling is limiting and problematic. Translators must consider the cultural issues, such as political, technical, law enforcement, medical, and some of the words that are difficult to translate. Using subtitles, emotions and expressions are not as easy as it looks. Sometimes the beauty of emotions and dialogues are left out in the subtitled version. Another difficulty with subtitling is organizing the time codes. In dubbing, timing is very important. The translated copy must be of an approximate length as the original one.