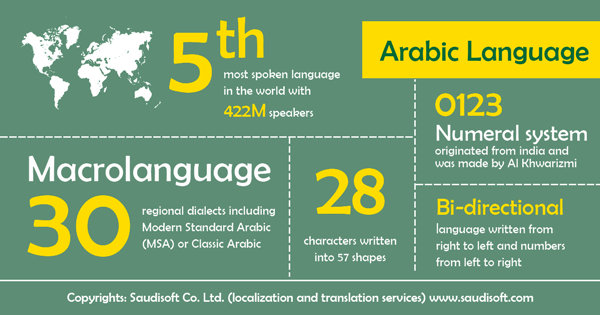 Interesting Facts About the Arabic

The Arabic is a unique language among the mainstream languages in the world. It is written or read from right to the left and is the source of many Latin words. It is very difficult to learn. Arabic is the fifth most spoken language. There are some important facts that you need to know about the language. 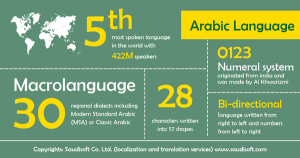 Knowing such facts about this language will make you appreciate the language as well as a culture more. Complex and beautiful, and about 1500 years old, it is rich in descriptive vocabulary, making the ideal language for poetry. Due to the old age and beauty, Arabic has influenced the history and culture for centuries and continues to be vital as well as important in this modern world.