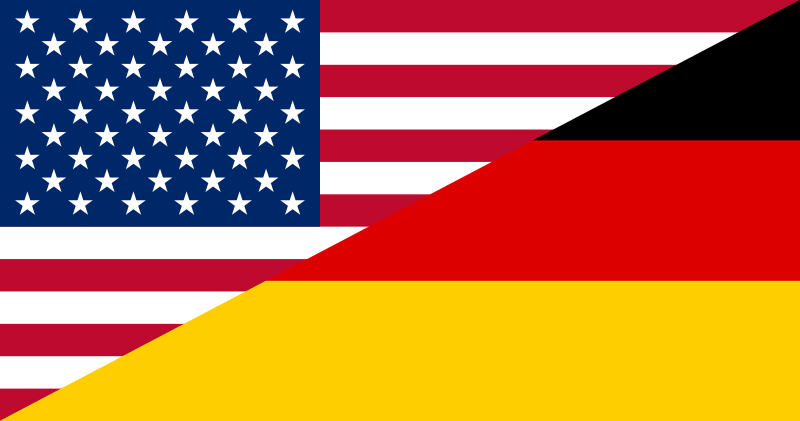 Importance of English And German Translation

The world is changing very fast than ever. It has been transformed into a global village where language barriers need to be crossed over to ensure effective and efficient communication. Good translations in English and German speaking countries help to make it simple for businesses to identify and reach the target customers’ markets and communicate with them. Germany is one of the best centers for Europe’s economies, so English speaking countries are needed to ensure that the product descriptions deliver by them are translated accurately and in high-quality German. This opens up new markets for them.

If there is a business deal between English and a German company, it is important to translate all the legal documents related to their deal. The documents need to be translated into both the languages to make sure that there is no misunderstanding.

Germany has a number of openings available for business to enter into the agreements and expand the customer base. Though, Germany expects quality, so a lot of efforts need for translations, including perfect and accurate translation of the documents like handbooks related to products as well as the product details. It has one of the biggest industries in Europe that makes it lucrative for all the businesses. So it is very important to hire professional and experienced German translators to carry out all the important translations of the highest quality. 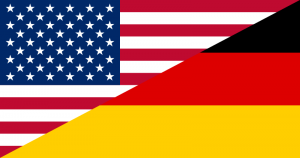 Germany has made its influence in the financial sector of Europe. In 2013, the GDP, Gross Domestic Product of the company was worth around US$ 3,634.82 billion, making it a key financial hub for Europe. The GDP of Germany represents 6% of the world total. It offers business a better possible customer base and also the opportunities to take part in the business partnership in the long term with a series of Derman companies.

There are some corporate giants with small and medium enterprises from the business sector of Germany. The stable economy of the country and good financial policy means that there are much interested in working along with this variety of German companies. It is also important to make sure that all the documents related to business are available in English and German languages.

Austria is another European German-speaking country. It is one of the world’s 12th richest countries in terms of its GDP per capita, standing at €36,640. The country has relatively high living standards. Moreover, Switzerland has US$54,600 per capita GDP. Almost 80% of its population speaks German and this is used in the industry and commerce.

There are many large English speaking markets to gain from, such as Australia, Britain, United States, and Canada. These are the countries that boast large markets so that there are business and trade openings for German-speaking countries because the marketing material is translated accurately from German to English.

It does not need much work out how necessary it is to use quality German translators while English to German translations because these countries expect much more and well-translated material that adds professionalism to the image of the business and communication takes place easily.