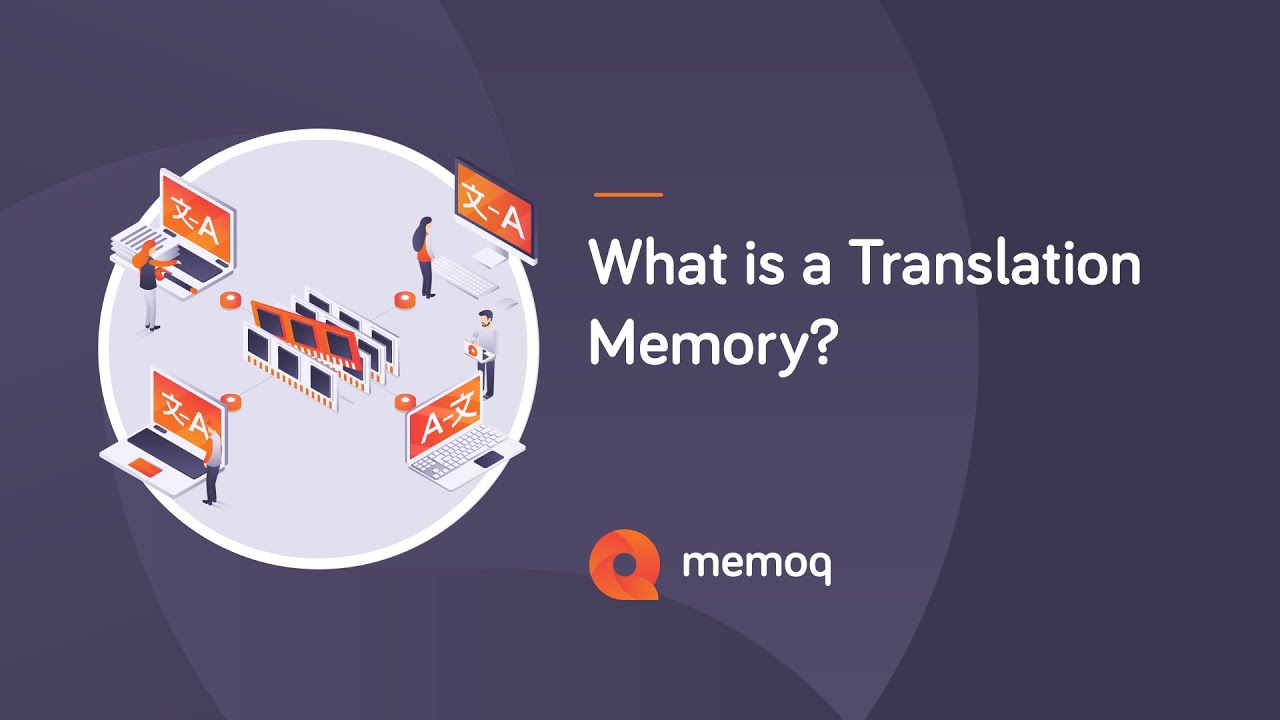 Why are Translation Memory Programs Needed?

When translation memory programs were introduced, they were a valuable support to translators because they were able to store already translated sentences.

Now translators are suffering from this technology since end users and translation agencies need a translator to use TM and then pay the translators only for non-repeating sentences. Using this system, the translators sometimes need to work more using a TM but get much fewer payments as compared with usual translation he could do without TM’s. 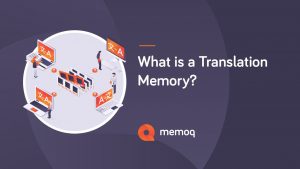 While using TM, all its advantages are for end user or translation agency, but not for translators.

The clear result is that the translators are forced to increase the price per word over last some years, in order to stay in the market, so for documents which are not repetitive, the end users or translation agencies pay much more for the translators than it would have been paid before the TM’s. Though, the customer insists on the translator to use a TM for his work, even though the document shows repetition in just one or two sentences.

The TM manufacturers have started selling some courses to the translators who need to pay for these courses to become a certified translator.

Besides manual translations, which has a number of repetitive text (e.g. Job code manuals, workshop manuals, etc.) and some legal documents and certain certificate translation, a statistical analysis of a translation agency’s work over a year would show that the use of Tm’s, along with the increased price per word from the translators has resulted in more operation costing to end user as compared with the use of general TM’s.

With these TM programs, claims were made that the manufacturer’s system would produce a quick translation due to repeated sentences. Now, when the system has been imposed on the translators, it is required to use more complicated ancillary systems.

Many experienced translators dictate their translation work into a voice recognition system or by emailing the dictation to a typist who will type the work and send it back for proofreading. Many translators speak faster as compared with typing, so they can save a lot of time and of course, time is money.

It is not impossible to use voice recognition with a TM, but rapid dictation will be lost somehow because the text is split by the TM program into small units or segments and so translation need to be typed by the translators, taking more time and making less money. As a result, translators have been forced to increase the rate.

Translators are strictly instructed to use TM because they are sent by the client or agency. The translations depend on the context and it can be found while inspecting large translation memory. Further compilation factors can be identified using the TM system for computing word count and analyze fuzzy matches.

These analyses serve as the basis for translators to offer discounts. Besides highly standardized manuals, where the language is usually suitable for translation memory, the policy can be extended to use the TM altogether. This would save time in the translation process – making more money and also saves money for end users and translation agencies