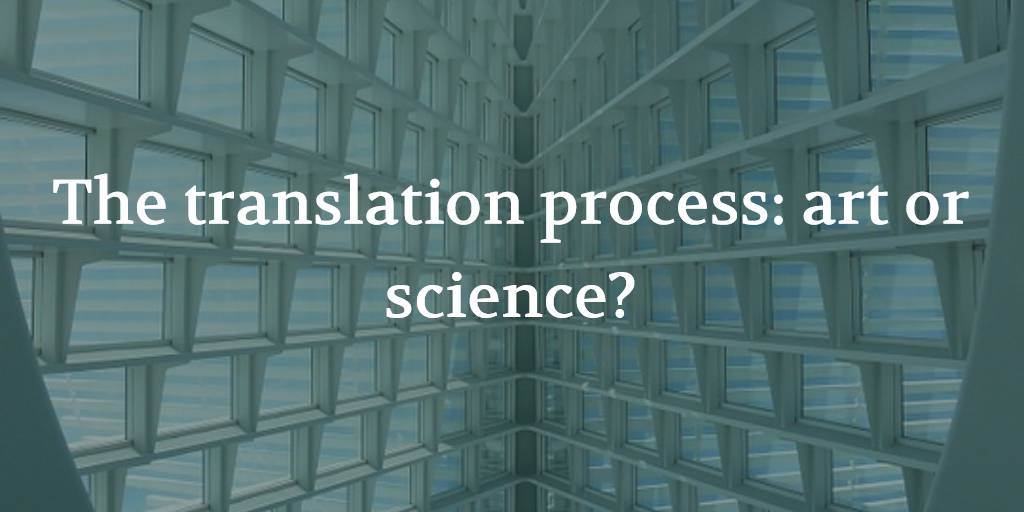 The Techniques For Scientific Translation

You must be thinking, how is Scientific Translation different from normal translation? Well the answer is quite simple, it is because of the ‘Special Text’ as the scientific translation requires it the most. The Scientific text requires proper understanding of the subject along with firm command over both the languages. The Scientific translators are supposed to be trained in linguistics and specialized scientists in the research skills, capable of translating the texts into their field of expertise. The collaboration of the subject specialization and linguistics is really need of the hour, the translators must stick to their own expertise while taking projects. Here are the top techniques for the scientific translation that will help in refining the Specialized Translations. 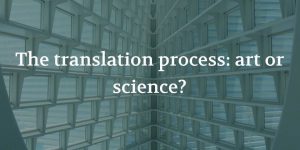 The stylistic goal of the Scientific Translation is a clear and concise text conveying the exact meaning, the ungrammatical constructs and ambiguity is not a characteristic of a scientific text. The translators sometimes have to struggle in terms of searching the right words and avoiding any repetition in the text. The synonyms of certain words gets ambiguous and inappropriate for scientific translation, that is entirely opposite of literary work. In Scientific Translation, it is very difficult to avoid repetition, however it is recommended to do so. The translator must have the Scientific background so that he/ she may not change the terminology of the text.

Correction of the Mistakes of Author

The scientific translators have the ability of correcting the minor mistakes of the author because of his own knowledge of Science and the command over the two languages. Some of the very common mistake is the inconsistency in the list of tables along with the grammatical references. The corrections should be made as footnotes and in brackets for favoring the original author and in this way he will also be able to avoid the blame put on him.

Playing with the Meaning and Structure

Being an Avid Reader

The translator must be well informed, this makes him a flawless specialized translator. The reading habits fills the gap and keep the translator updated, materials like books and academic journals are quite helpful in enhancing the translation skills. The readers usually get used to the terminology and style of text and up to date with the latest discoveries and scientific events while clearing the concepts. The beginners are rather advised to write blogs on Scientific topics and then translate them into another language.

In Science, you have to come across many formula, diagrams, numbers and symbols, that must not be ignored in the translation process. The whole work of scientist gets spoiled if any of a number is wrongly entered, hence it requires lots of knowledge of the translator.

Taking Opinions of others

It’s always fruitful to take opinion of other experienced translators at the end of your translation. Honest feedback helps you grow in your field, especially from the ones who have experience in the same field. It removes minor error and improves the style of text.

Adapting the Style to the Type of Document

There are various types of documents in the Science and the translator must adopt the style of writing as per the type of document. Take an example of academic work, it has more diagrams, graphs and figures and have very elevated style with greater complexity in phrases while on the other hand manuals and brochures are more instructive in style.

We, however, conclude that the scientific translation is challenging and it tends to change with the changing trends. The translators have to be proactive in this field and very precise in their work.